Our wineries are located close by the Piana di Catania, between the sea and the volcano etna, on a hillside area once seat of an ancient enological business.

The climate features of the land and the morfology of the ground combine to the wines, with aromatic finess and freshness, maturity and structure, granted by a mediterranean climate.

The hills are composed of  sedimentary alluvial soil and, in some limited areas, of rocks. This hill system has its origin in a very long term, and it has been moulded by the geological drivers, wind, water, climate and by the slow deposition into the water by different component of the soil (skeletons, sand, silt and clay).

A unique and incomparable territory able to convey our land strenght and power. The winery, trellis trained, rises behind the 19th century manor, it covers about 7 acres, and it is composed by grapes of syrah, grillo and petit manseng. There are, also , few trials of Nerello Mascalese, Perricone and Nero d’Avola. 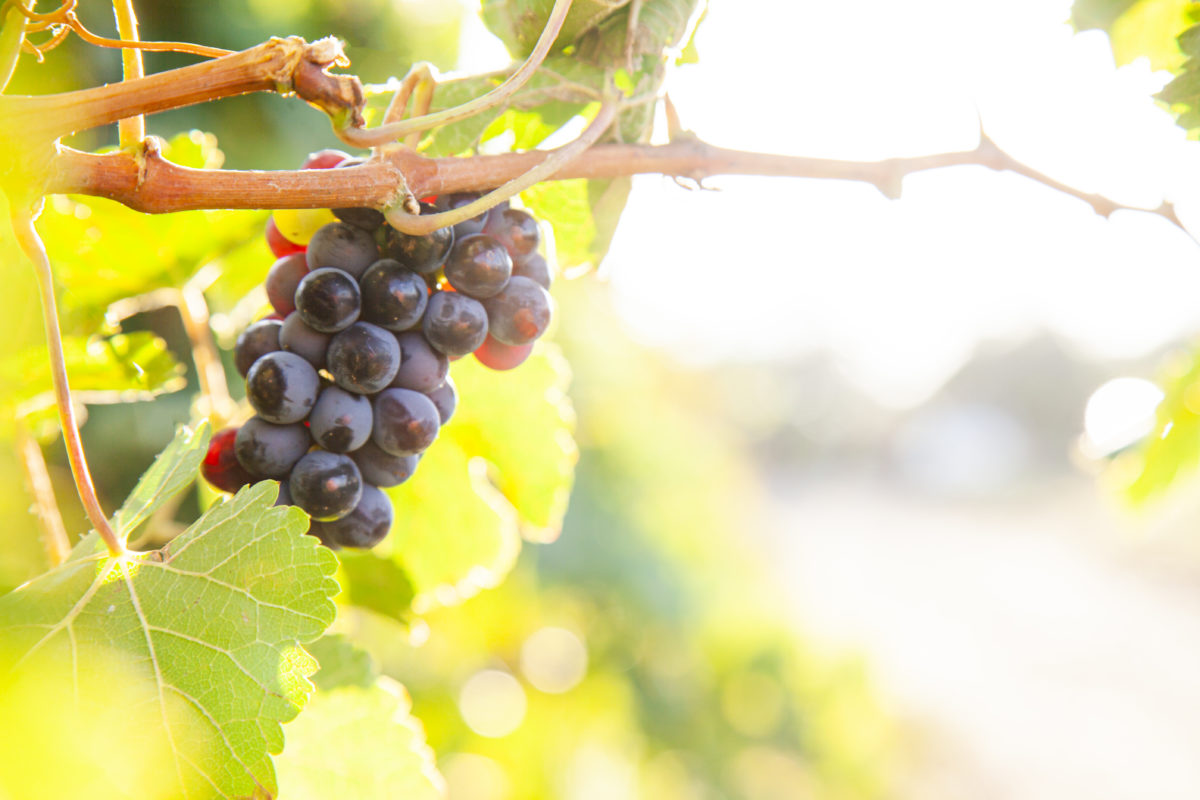